Put some more effort into your carefree future

We always need a friend to share our joy and take our disquiet away. When facing a difficult path, it is crucial to stay brave and strong, and focus our energy on recovery. Only a true friend is always by your side and supports you at most difficult times.

Insurance of Persons against Critical Illnesses and Surgical Interventions may be concluded irrespective of the insured’s status under the Compulsory Health Plan. As a protective measure, this type of insurance allows you to be responsible to yourself and others, and take control in shaping your future. In addition, this insurance is intended for all employers who, in this way, enable their employees to enjoy additional safety in their everyday lives.

By concluding the contract on Insurance of Persons against Critical Illnesses and Surgical Interventions, the Insured is allowed to receive pecuniary compensation not provided for under the Compulsory Health Plan, in the event of:

Insurance against the risk of cancer – Cancer protection

Cancer Protection represents a new generation of critical illness insurance and includes a single payment of the sum insured in the event that during the insurance period the insured person is diagnosed with cancer:

Additional benefit of this insurance is medical second opinion service which, according to the Insurance Terms and Conditions, may be used more than once during the insurance period.

Second Medical Opinion service for our insureds is ensured by MediGuide company.

Who are insurance policies for support in treating critical illnesses intended for?

Insurance may be taken out by any person who expresses a wish to conclude the insurance contract with the insurer. Insurance of persons against critical illnesses and surgical interventions may be concluded as individual and group insurance. Group insurance is concluded according to the policyholder`s records, for all employees, organisation members, etc.

Determining insurance premium and payment method in insurance of persons against critical illnesses and surgical interventions?

Amount of the insurance premium depends on the method of contracting, selected sums insured to which the coverage is written, scope of cover, and other parameters determined by the Insurer. Premium is paid within the period determined in the insurance contract or policy.

Exercising rights arising from the contract on insurance of persons against critical illnesses and surgical interventions?

What is the amount of the sum insured in Cancer Protection Insurance?

Are there any exclusions of insurer’s liability in Cancer Protection Insurance?

Pre-existing condition represents the grounds for the exclusion of the Insurer’s liability to pay the sum insured or its part, in the event of:

The Insured person, who is confirmed to have suffered from a pre-existing condition, is entitled to the Medical Second Opinion service.

This text is for information only. More detailed information and a proposal tailored to your needs are available at all points of sale of the Company or by calling 0800 386 286 free of charge. 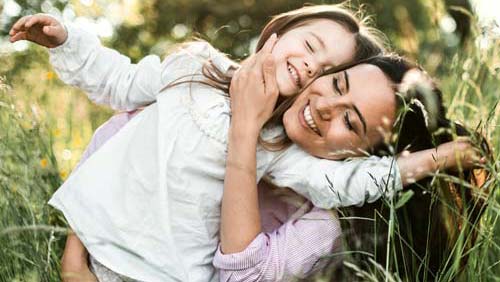 Health care has become one of the most important challenges we live with. Take out a voluntary health insurance policy and provide yourself or your employees with fast medical care. 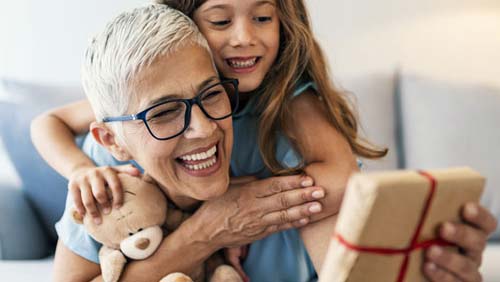 You should make sure that your family is not left with the burden of debts, unpaid loan instalments, tuition expenses! Accidents cannot be foreseen or prevented, but their unwanted financial consequences may be alleviated. 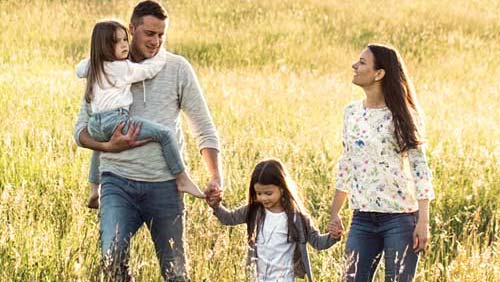 If you invest in this type of life insurance, it means that you responsibly and timely think about your future and the future of your loved ones. This insurance is intended for persons who want to save toward a carefree future and, at the same time…

This website uses cookies to improve your experience while you navigate through the website. Out of these, the cookies that are categorized as necessary are stored on your browser as they are essential for the working of basic functionalities of the website. We also use third-party cookies that help us analyze and understand how you use this website. These cookies will be stored in your browser only with your consent. You also have the option to opt-out of these cookies. But opting out of some of these cookies may affect your browsing experience.
Necessary Always Enabled
Necessary cookies are absolutely essential for the website to function properly. These cookies ensure basic functionalities and security features of the website, anonymously.
Functional
Functional cookies help to perform certain functionalities like sharing the content of the website on social media platforms, collect feedbacks, and other third-party features.
Performance
Performance cookies are used to understand and analyze the key performance indexes of the website which helps in delivering a better user experience for the visitors.
Analytics
Analytical cookies are used to understand how visitors interact with the website. These cookies help provide information on metrics the number of visitors, bounce rate, traffic source, etc.
Advertisement
Advertisement cookies are used to provide visitors with relevant ads and marketing campaigns. These cookies track visitors across websites and collect information to provide customized ads.
Others
Other uncategorized cookies are those that are being analyzed and have not been classified into a category as yet.
SAVE & ACCEPT